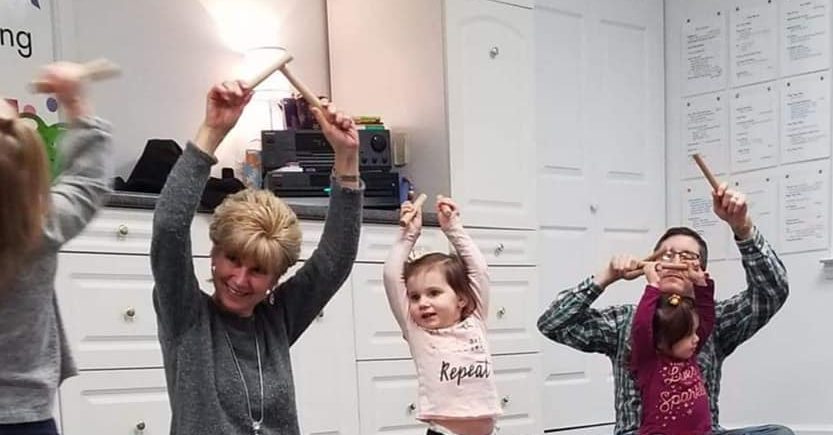 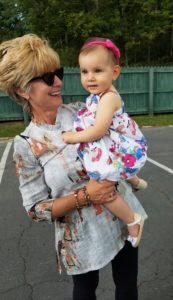 Carla’s interest and gift for music began in childhood and continued as she excelled during her high school years as a piano student, accompanist, and teacher. This music interest led her to West Virginia Wesleyan College where she received her Bachelor of Music Education.

Since graduation from college she has attended and taught numerous workshops and seminars. Her most memorable study experiences include extensive Orff studies at Western Carolina University and a four-week experience at The American Institute of Musical Studies in Graz, Austria.

Carla has been employed as a pianist, organist, Program Director and Director of Church Music. In her position as Director of Music she created, developed and directed seven adult and children’s choirs utilizing Orff instruments, handbells, and choirchimes as well as voices. She has been a private piano instructor for over 40 years. She has frequently accompanied the Larry Parsons Chorale, Chanticleer (a professional children’s chorus), and soloists around the state.

It was the joy of teaching young children that led Carla to become a licensed Kindermusik Educator. To enable children and their parents to communicate and grow together through music is her dream.

Carla and her husband, Steve, have four sons, Richard, Chad, Steven, and Russell – three daughter-in-laws, Holly, Nataliia, Megan and a granddaughters, Phebe and Virginia.  They enjoy a 175-year-old log home, which Steve re-built on a farm in Harrison County, WV. Ducks and dogs, cats and calves, kids and katydids, compose their daily music. 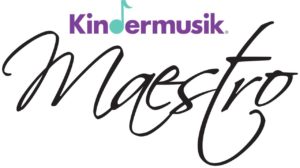